Even the most passionate French onion soup aficionado probably can’t explain how a little heat transforms one of the nature’s most ubiquitous vegetables into a supple and sweet addition to any dish. 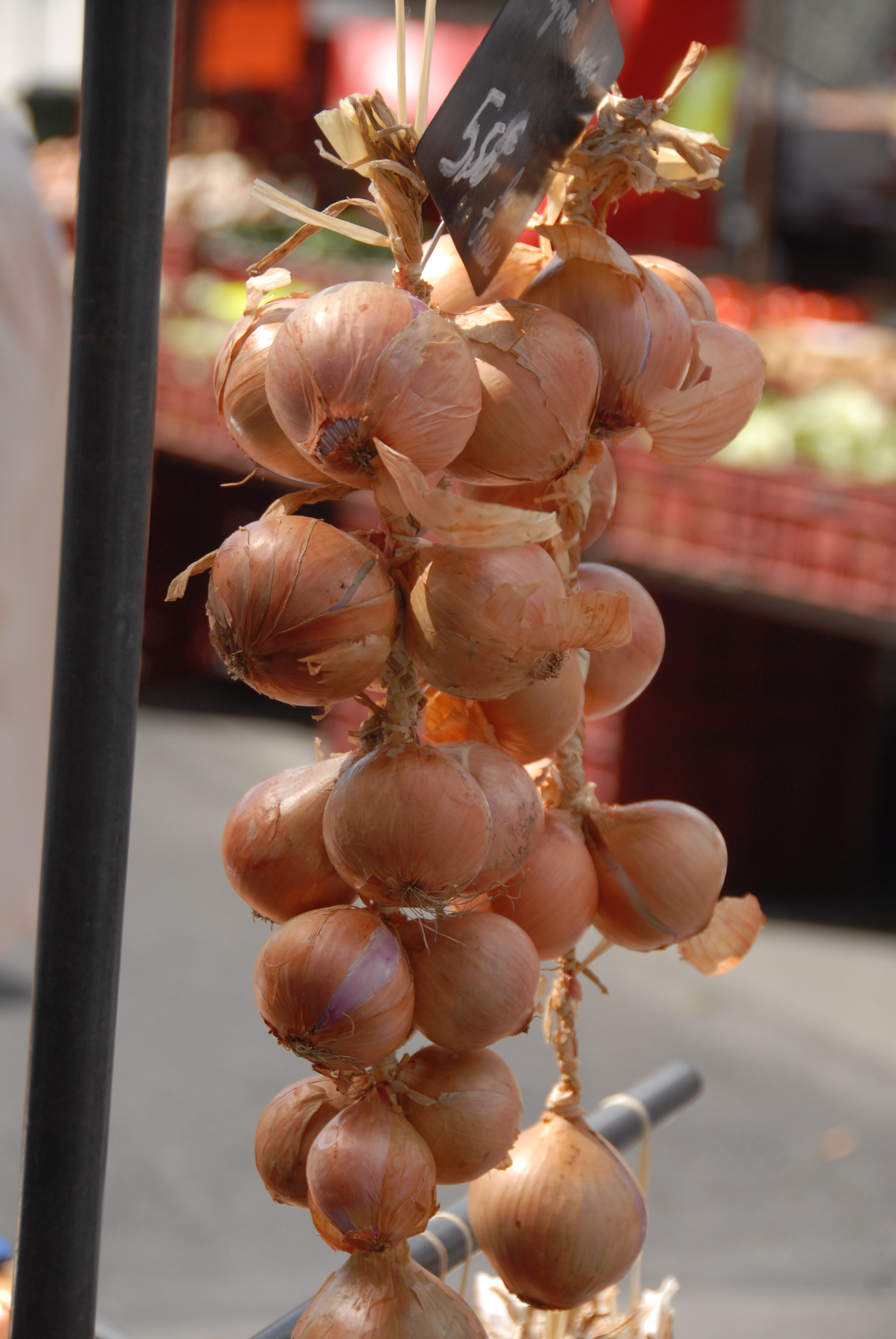 What is caramelisation?
In the simplest terms, caramelisation is the browning process that occurs when sugar is heated. However, there are numerous forms of caramelisation depending on the types of sugars in the food and the kind of reaction taking place.

The specific kind of browning taking place when you heat an onion is called pyrolysis. This is a non-enzymatic form of browning, meaning it isn’t taking place as a result of contact with oxygen, but rather a chemical process. An easy way to picture the difference between non-enzymatic and enzymatic browning is to imagine the contrasting reactions that a sliced apple and sliced onion have to oxygen. While a sliced apple will begin to turn brown soon after making contact with the oxygen (aka. enzymatic browning), the sliced onion will stay its same colour even after prolonged exposure to air.

That means that an onion can only be browned when it comes into contact with a heat source, which causes a reaction that not only changes the physical appearance of the onion, but also the chemical makeup. The key to this reaction is the natural sugars that are already contained within raw onions.

This chemical process occurs when the onion comes in contact with heat, causing the temperature within the cells of the onion to rise. Once this temperature reaches a certain point, pyrolysis occurs, causing the larger starch and sugar molecules of the vegetable begin to break down into smaller units. This happens when the heat causes the cellular bonds that link the large sugars together to break apart, transforming them into the single molecules that give the onion a sweeter, milder flavour.

Caramelising an onion to perfection requires time and patience, as the onion — which is about 90 percent water to begin with — needs to sweat out a significant amount of that liquid. This release of water is key to the caramelisation process because this excess liquid allows the onion’s structure to begin to break down, and for the vegetable to start to soften.

During this process the texture and appearance of the vegetable is also altered, as the structural starches in the onion break down as well, seemingly magically transforming the onion from yellow or white, crunchy, and astringent to golden brown, soft, and subtly sweet.

How to caramelise an onion

1. To prep for the caramelisation process, start by slicing your onions into thin, even pieces — more even slices will make for more even caramelisation overall. Add a tablespoon of oil or butter per pound of onion to a skillet over medium heat until it has become hot, but not smoking.

2. Add your onions to the oil or butter, coating all of the pieces in the fat and spreading them out evenly over the entire pan to begin the ‘sweating’ process, which will take anywhere from 10-30 minutes depending on the quantity you’re cooking. Stir the onions occasionally, increasing the frequency of your stirring once the onions have begun to brown.

3. Despite the textural change that you’ll see in your onions as a result of the sweating period, the actual pyrolysis reaction that causes caramelisation doesn’t occur until the internal temperature of the onions has reached 100°C. So, if you become impatient and remove the onions from the pot as soon as they get soft, your onions will lack the deep flavour and colour that results from pyrolysis.

4. You’ll know the chemical transformation has begun when your onions start to slowly turn a caramel colour. At this point, it’s imperative to keep a close eye on your vegetables to make sure they don’t burn, stirring them every 5-10 minutes to prevent sticking to the pan or charring. If your onions appear to be sticking to the pan, add a couple tablespoons of water, wine, or stock to the vegetables.

5. Once your onions begin to caramelise, you can optionally turn the heat down slightly to prevent possible burning. You also have the option to add in a pinch of sugar or even a tablespoon or two of balsamic vinegar, which allows them to develop and even sweeter, more caramelised flavour.

Overall, the caramelisation process should take between 30-60 minutes to unleash the full depth of flavour from the onions.

You can then use the caramelised onions in many recipes, not just French onion soup; use them on pizzas, or serve just as a side dish, or use in pasta dishes to add a sumptuous flavour. They work perfectly well, too, in curries – see our ‘Off-piste’ recipes.