Bring the taste of France to your kitchen!

Many dishes are thought of as part of traditional French foods some are universally accepted as part of the national identity, others are uniquely regional.

Among the former is the iconic baguette, one of the most famous of breads available throughout France.

Other French cuisine dishes vary according to the region of France and will usually be a specialty of that area alone.

Further down this page you will see traditional French recipes listed by regions found in France.

Here are a few traditional French foods that you will find throughout France some may have had regional roots but today everyone claims them as their own. 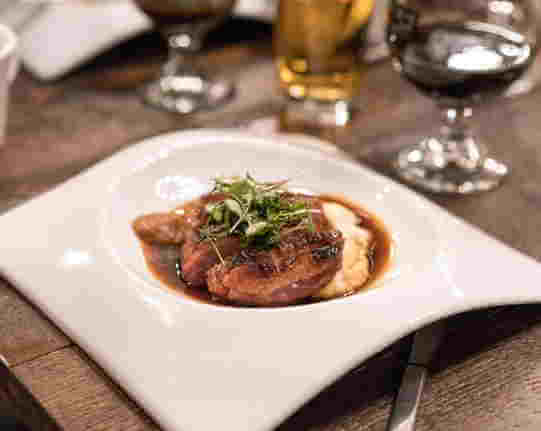 The most famous regional French dishes, some of which you may already be familiar with. All of which you should try!

Coq au Reisling – the Alsatian variant on this popular dish.

Kuglehof – A delicious yeast cake containing almonds and fruit and eaten with coffee.

Tarte à l'Oignon – it does what it says on the tin, a tarte made with onions!

Bœuf Bourguignon – A casserole of beef stewed in wine – preferably a good red wine of the region.

Coq au vin – this is where it started...chicken braised in red wine with lardons and mushrooms.

Escargots de Bourgogne – This is the famous dish of little French snails cooked in their shells with a parsley butter.

Buckwheat Pancakes – From the Loire and Brittany regions of France. Also known as 'galettes' and filled with meats, cheese, ham or vegetables. 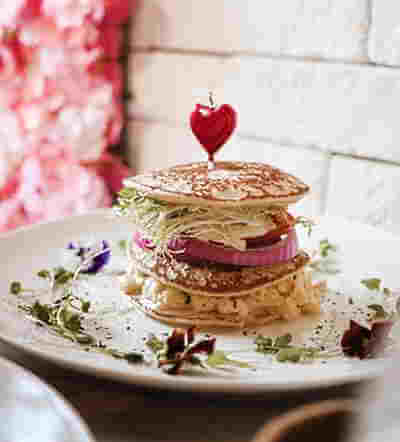 Crêpes – Delicious little pancakes that can be found throughout Brittany. Often filled with a sweet filling, but also with a savoury filling such as cheese and ham.

Andouillettes – This is a sausage dish which you either love or you hate as it has a distinct smell and flavour.

Rillettes – a thick but spreadable paste made from duck legs. 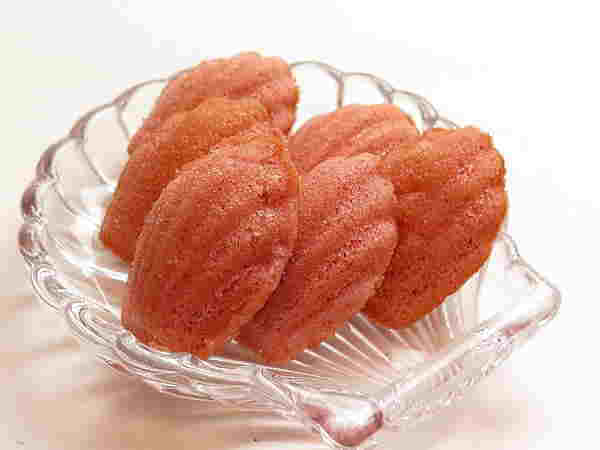 Moules-Frites – mussels and chips; what could be simpler?

Bouillabaisse – A dish made famous by the fishermen of the region. It is made with a variety of fish from the mediterranean and also includes tomatoes and herbs.

Pan Bagnat – The healthiest French fast food, often eaten when playing a game of French boules or pétanque. Great for a picnic.

Ratatouille – A dish of Mediterranean vegetables such as aubergines, courgettes, peppers, tomatoes, onions and garlic. A very colourful and tasty dish that can be eaten hot or cold. 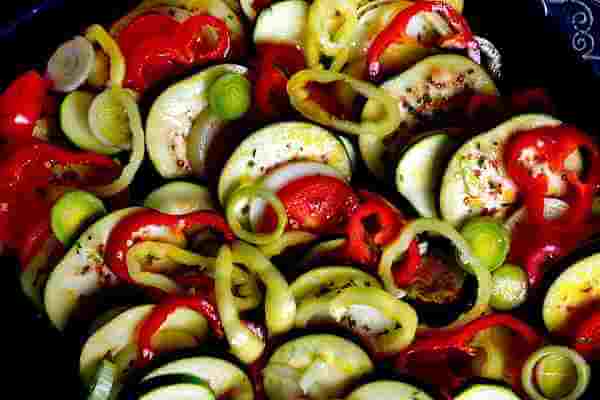 Salade Niçoise – A colourful salad made with a variety of local ingredients, which might include tuna and black olives.

Raclette – This is a dish of melted cheese usually served with small potatoes, sometimes gherkins or pickles and ham and beef.

Gratin Dauphinois – oven-baked dish of potatoes and crème fraiche. If you use cheese, such as Gruyère or Comté, then this becomes, technically, Gratin Savoyarde, every bit as nice.

Soupe à l'Oignon – onion soup based on meat stock and served with cheese and a chunk of baguette.

Tartiflette – a delicious and filling dish of potatoes and lardons with Reblochon cheese.

Foie Gras – Foie Gras is a French delicacy and is made from the liver of a goose or duck which has been fattened especially to produce this classic and well-known French food. 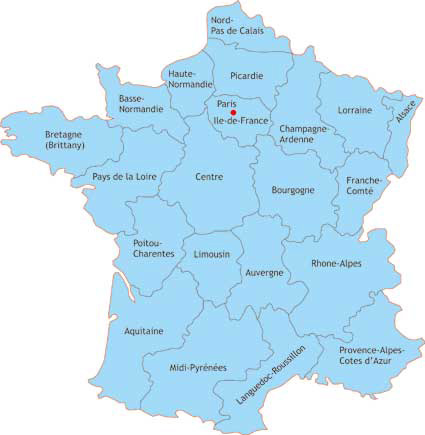 Traditional French Foods From Every Province

France is a large country and is divided into several regions from Nord-Pas-de-Calais in the north to Languedoc-Roussillon in the south.

Not surprisingly, given the passion the French hold for their food, many foods are of strong regional importance, often influenced by their geographical location.

Brittany, for example, has a well-documented Celtic history and its cuisine is influenced by the traditional fishing industry of the region.

Alsace in the west, on the other hand, has a strong German influence – it was, for many years, a part of Germany.

The region in the south-west of France borders with Spain and attracts many Spanish influences.

The joy of traveling around France is the opportunity it presents to try its regional dishes in particular, and you should never pass up the chance to do so.

Just in the bread stakes alone you find not only the daily baguette, but its slimmer version, ficelle, or the flûte, fougasse and the stalwart pain de campagne, as well as many others that have evolved locally.

Desserts and pastries, too, vary regionally, and are a nightmare for anyone on a diet: crème brulée, crepes, croissants, Far Breton, pain perdu, Galette des Rois, Macarons, Madeleines, Mille-feuilles, mousse au chocolat, pain au chocolat – how cruel is that? Putting chocolate into a buttery bread – soufflés and the well-known tarte tatin.